With the Combat Zone Wrestling World Heavyweight Championship over his shoulder, MJF made his entrance to the bright Hollywood lights.

The confident, rich, and eloquently dressed superstar from the Mid-South left the referees in hindsight while he took to the stage being a charismatic fighter of showmanship. 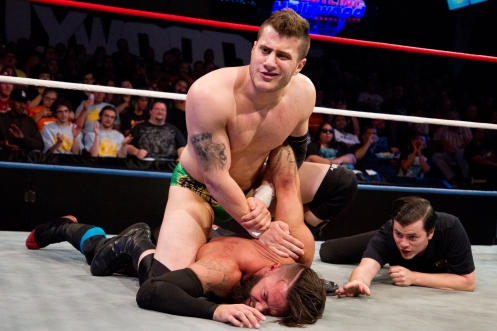 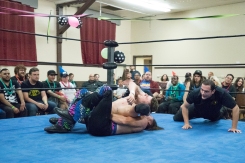 MJF defeated Suede Thompson at CWFH in a prized match featuring the cashing in of the Percy Pringle III Cup versus the CZW World Heavyweight Championship.

“It was amazing to show California what a real professional wrestler looks like. You’re welcome Cali. I’ll be seeing you losers around shortly; and I will be winning per usual. I am better than you and you know it.” says MJF.

Professional wrestling today is many things, but it is more exciting with Maxwell Jacob Friedman.

Catch all the Championship Wrestling From Hollywood action on FITE TV, http://www.hollywoodwrestling.com, as well as their social media: 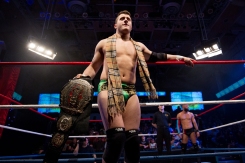 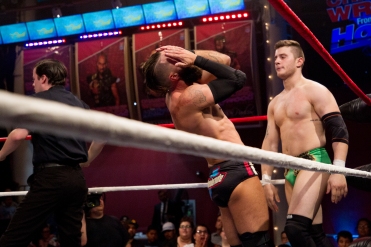 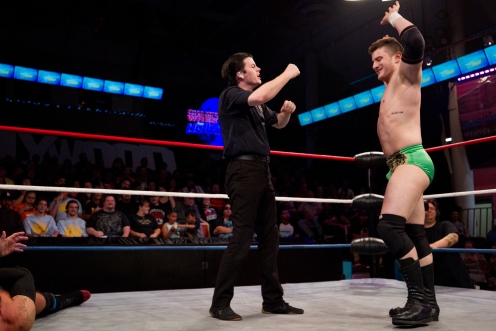