Tony Vargas and Synn were the best of friends. They may still are, but the two had something to settle in the ring. Last time they had a match, they were the Big Time Wrestling Tag Team Champions. A miscommunication caused a bump that costed them the titles. On this occasion, Vargas and Synn would face off against each other in the Newark Memorial in front of hundreds of fans.

This match saw the most physicality of the night. The two big competitors put their bodies to the test as they pummeled each other. Suplexes were lifted and each of them took the fight to the outside. The fans went nuts for the two, who created a special moment of their own for the BTW Supershow in Newark, CA.

This would not be the end of this saga, as Tony Vargas cheapshotted Synn, unbeknownst to a suspecting referee Ronnie Washington, to get an easy way out win to walk away from the fight. 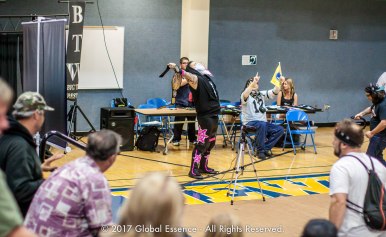 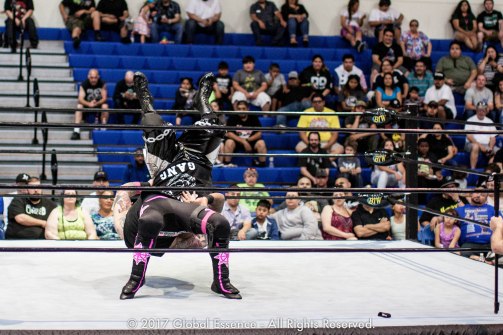 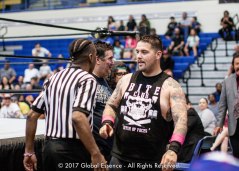 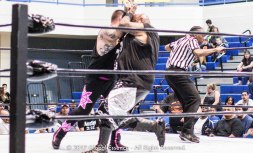